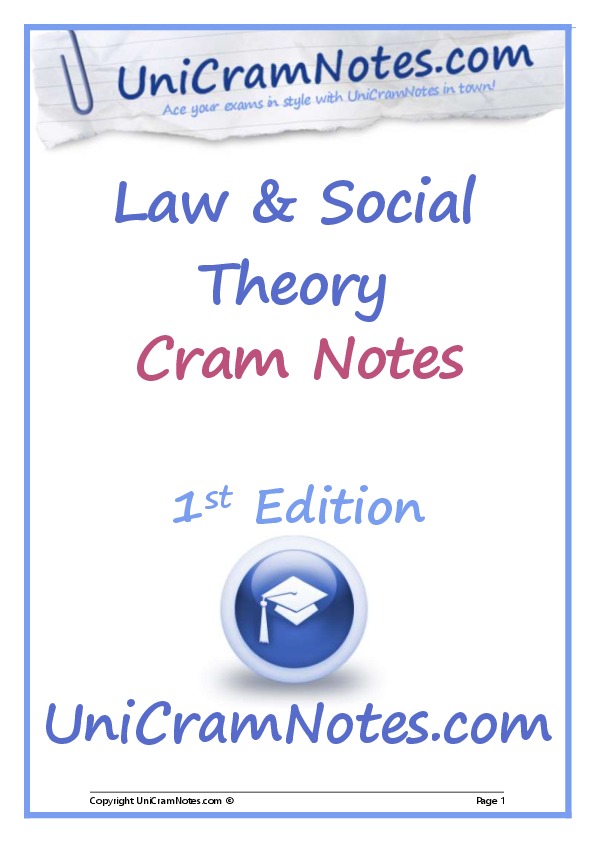 B. PHILOSOPHICAL ANTHROPOLOGY AND TOTALIZATION Philosophical anthropology and totalization is the attempt to explore the totality of the human condition. Marxism is a perfect example of this as it rationally argues everything and appeals to all with its totalizing philosophy. For example, from Marx’s criticism of religion and his proto theory of Alienation, we can understand the criticism of law and modern society. Marxism is seductive by its explanatory power but yet dangerous by its general relevance, Marx’s provocative writing should therefore be read carefully. C. MARX AS A HUMANIST Marx was a radical humanist, someone who sees all human suffering as having a human origin. Marx states that ‘religion is the opium of the people’ in his 1843 work Contribution to Critique of Hegel’s Philosophy of Right. • It is important to note that Marx used the word ‘opium’ and not any other addictive drug such as tobacco or alcohol. Marx chose opium because it is not a hallucinogenic but a pain-killer. Therefore Marx is saying that religion’s main function is not to distort the truth but to quell the pain of living.